Block by Block began providing a wide variety of services to Boston’s first improvement district on April 4, 2011. Services are delivered in Boston’s historic ‘Downtown Crossing’ area and the financial district. A team of 30 Ambassadors are on the street to address cleaning issues such as litter, weeds, and graffiti. Additionally, power washing services are provided through a relationship with a well respected Boston social serivce provider, Project Place. The power washing component is directly overseen and managed by Block by Block. Hospitality Ambassadors are also on the street seven days per week to actively engage the public to serve as a welcoming presence to the more than 2 million people who make their way into the district each year either on the Freedom Trail, to take in a show at one of the theateres in the district, or for shopping at one the many retailers. 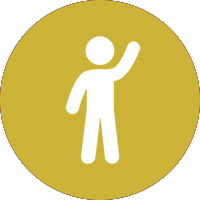 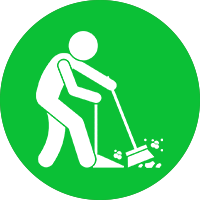 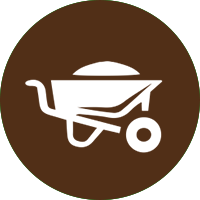 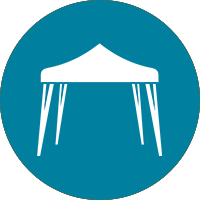